Welcome! Bem-vindo! Our services for transports from and to Portugal 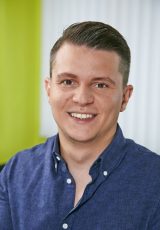 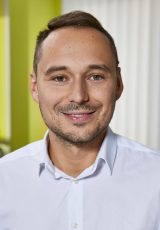 Data sheet of the vehicles for transports to Portugal

With the destination Portugal our transport and logistics company covers the entire Iberian Peninsula. Alpensped transports products such as textiles, bedding, paper, automotive parts, mechanical engineering products, household products, industrial packaging, cork and cellulose. We deliver your loads safely and on time to their destination.

In Portugal we are currently heading for the following destinations:


Important destinations in Portugal are Lisbon, Porto, Braga, Coimbra and Lagos. In general, we have the option of driving to destinations anywhere in the country.


Portugal has one of the world’s best infrastructures and an 82,900 km long, well-developed road network. Since the country is also quite compact, it is easy to get anywhere.

A toll has to be paid on the motorways and on some bridges. This is done either in electronic form via an on-board unit or in cash or by credit card at the toll booths.


Portugal is the westernmost country in continental Europe and part of the Iberian Peninsula. The Atlantic island of Madeira and the Azores also belong to Portugal. Portugal has a long Atlantic coast as well as rivers, cliffs and mountains.

The culture of the former seafaring nation was shaped by influences from many different countries and customs. The population is very homogeneous, almost all of the inhabitants of Portugal are also Portuguese.